Marítima Meridian S.A was founded in the year 1985. The Company was first focused on dry-bulk, liquid bulk and general cargo Tramps ships to then beginning to specialize in tankers within all the country’s ports from San Lorenzo, Santa Fe down to Rio Grande, Tierra del Fuego through their own offices and a wide range of local agents at various ports.

The Company specialize not only in shipping agency services but also bunker brokerage services, as well as employment of qualified personnel for the On/Off shore oil industry. Marítima Meridian S.A. jointly with Clarksons Platou offshore from London, is the only national broker operating in the towage and salvage industry. 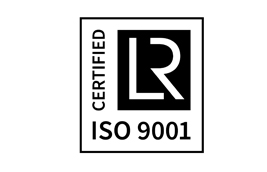 Founded early in 1985, the Company holds an ISO 9001:2015 certification for Maritime Agency Services granted by Lloyd`s Register of Shipping.

Marítima Meridian S.A. is also registered in Achilles-SICLAR classification System for Suppliers: the largest suppliers network most used by the oil and gas industry.

Since 1986, Jorge Samarin has been a shareholder and director of the various companies of the Meridian group, such as Maritima Meridian S.A. and Logistica y Sercvicios Maritimos S.A.

The following are some of the services provided 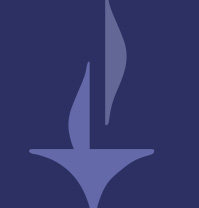